Check out Matthew Fox’s upcoming program Howard Thurman, Martin Luther King, Jr. and The Return of the Sacred Masculine and his paid recorded program Foundations of a New Spiritual Vision for Humankind: A Five-Part Online Course.

Foundations of a New Spiritual Vision for Humankind: An Introduction

The great historian of the twelfth century, M. D. Chenu, says that the 12th century renaissance was the only renaissance that truly worked in the West because it was from the bottom up instead of the top down (the 16th century renaissance). It came from the young (freed serfs), women, and artisans. Among the exciting revolutions of the 12th century were the following: Hildegard of Bingen; the Return of the Goddess; the Black Madonna; the Green Man; the Gothic Revolution in Architecture that signaled an awakening to the divine feminine; the Birth of new Commune movements; the opening to Islam; and the birth of the University as a place to go to find your place in the Universe.

In this free online lecture, Matthew, one of the most influential and distinguished theologians of our time, will explore how these revolutionary movements set the groundwork for the spiritual awakening of creation spirituality champions such as Hildegard, Francis, Aquinas, Mechtild of Magdeburg, the Beguine movement and Julian of Norwich and the many deep lessons they offer us today to move beyond our anthropocentrism that is literally killing the earth as we know it and killing our souls, rendering our species “narcissistic” and depressed in the process.

We will also consider how Celtic and Creation Spirituality, which was earth-centered, clashed with Imperial Christianity and fought a long and often losing battle with a sin-centered religious ideology that culminated with the bubonic plague of the 14th century. That pandemic practically killed creation spirituality and gave birth to a preoccupation with redemption in religion that supplanted creation as a starting point and has lasted in great part to our own time. Aquinas and Julian were champions who refused this understanding of religion and paid a steep price for their resistance: Aquinas said, “the essence of true religion is a supreme thankfulness” and Julian said the “primary prayer is Thankfulness.”

All this translates into recovering the sacredness of nature. In a time of climate change and viruses spawned by climate change and human neglect of nature, such insights are life-saving and earth-saving and species-saving. As Thomas Berry warns us, “we will not save what we do not love and we will not love what we do not consider as sacred.” This course then is about the return of the sacred and the healing of Mother Earth and ourselves. And the difference it makes. 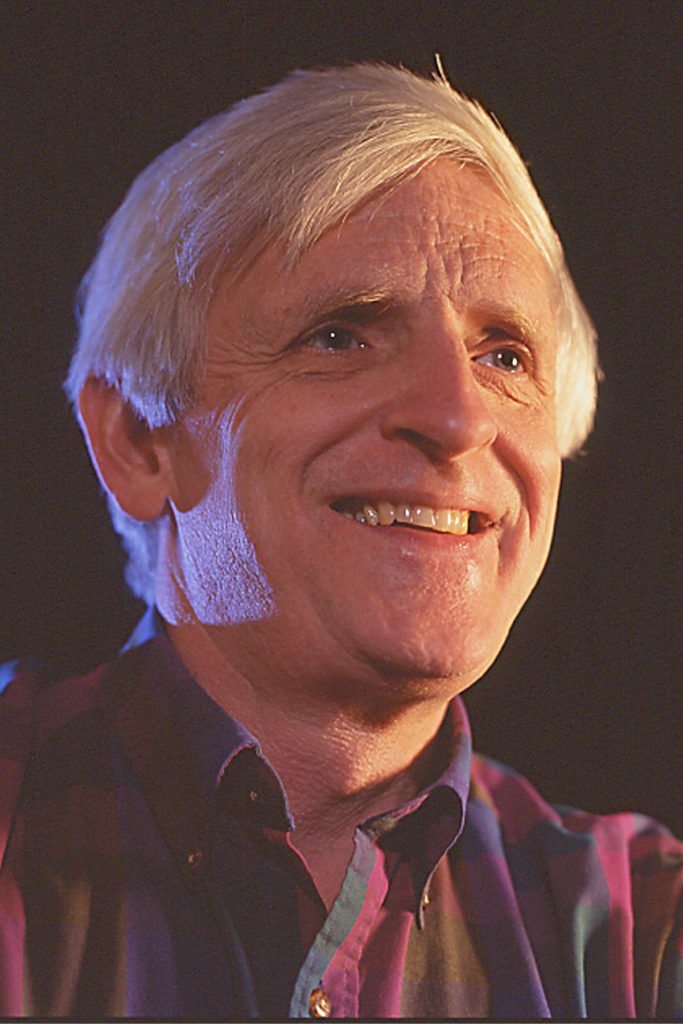 Rev. Matthew Fox, PhD, author, theologian, and activist priest, has been calling people of spirit and conscience into the Creation Spirituality lineage for over 50 years. His 36 books (translated into 74 languages), as well as his lectures, retreats, and innovative education models, have ignited an international movement to awaken people to be mystics and prophets, contemplative activists, who honor and defend the earth and work for justice.